Congratulations to our May 2018 MBT & MBITM Graduates! 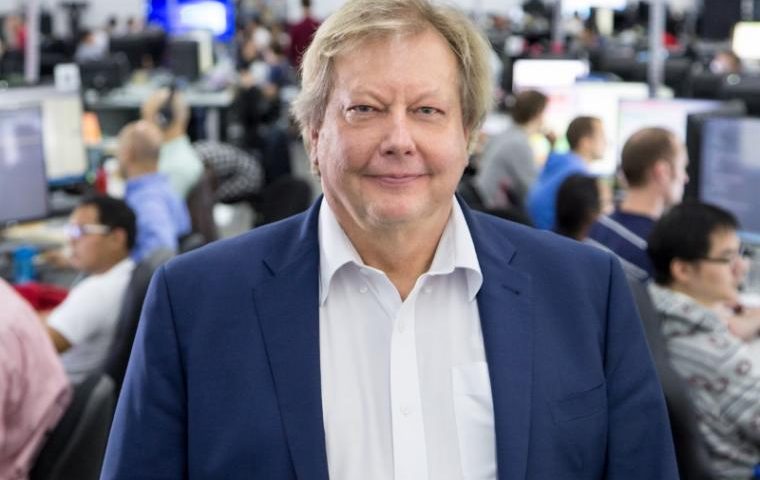 This week Richard White spoke at the MBT Community event, we also had a number of our students graduate, so what better time to share Richard’s graduation address from October 2017 :

Almost fifteen years ago to the day, I was sitting there, a newly minted masters graduate – having done a lot of work during my masters degree to try to discover what the future held in my business.

I found that engagement with UTS was enormous.  I had a wonderful mentor in Ken Dovey and many of the other academics, and I was able to do things that I didn’t think were possible.  I literally wrote the business plan for Wisetech Global, subject by subject, in my masters degree.  At the beginning of 2002, 6 months before I graduated, I decided to act on the plan.

I took the various assignments and started implementing, almost exactly, according to what I had written.  I hired sixteen new staff, told my marketing manager “I’m going up the other end of the office, I’m going to build a new company, please don’t disturb me – you run the company: let me know once a week how things are going.”  I recruited those sixteen people, and I built the product that I designed in the masters degree.  I built it the way we designed it in the masters degree. I built it for the marketplace that we determined in the masters degree: it was the right market and we released that product in 2004.  That became a runaway success.  It propelled the company forward, very rapidly.  We suddenly found ourselves in a number of countries, including the USA.  We were competing with the world’s best and biggest.  This tiny Australian company, very pugnacious, very defined and definite in what we wanted to do.  That grew and grew until April 11 2016 when we listed on the ASX, with a market valuation of $2.8 billion.   That company started in the basement in my house in Newtown with five staff.  It was founded with MasterCard and sweat equity.

Every one of you graduating today should recognise that the opportunity in front of you is so vast, so important and so available to you should you decide to put in the effort and do the hard work and build the ideas that are in your head into something valuable.

A lot of that has got to do with the university.  I would not have been able to take a business that I’d built to where it is today had I not had that experience of the masters degree.  It’s very unusual for a CEO of a company, however large or small, to decide to come back and do a masters degree.  I’m incredibly glad that I did.  I’m glad I met the student cohort that I had, and the academics and lecturers that I had – it fundamentally gave me the future.

Suddenly, in the last few years, technology has become the subject that everyone wants to talk about, whether it’s machine learning, or AI or self-driving cars, or deep engineering about technology and what it is going to do to the future. We as technologists are suddenly flavour of the month, and I suspect flavour of the year and flavour of the decade.  You stand at the foothills of an enormously powerful journey that is deep and meaningful and important and will do enormous things for Australia and for the world.  We are going to, as technologists, shape the world.  We’re going to make things different and better.  We are going to have to do it and there is going to be some social disruption as we do it.  Industries evolve – you’re already seeing huge disruption.  Look at newsprint.  Look at advertising, and many other industries being eaten alive by software and technology.  That is going to continue, and probably accelerate.

So today, we stand as an important cornerstone of the future.  Where we stand today gives us an understanding of where we’re going to be in the future.  These new technology jobs that we’re creating are not going to get outsourced to another country.  They are not going to be turned into machines.  The work that you do is probably the one industry that can’t be automated any time soon.  That gives you enormous power and certainty in order to project yourself forward.

It also provides enormous responsibility for us, because we have to do it in the right way, for the right reasons, at the right times, with an understanding of what that is going to do to the world that we live in.  We are going to change the world, but we have to do it in a way that we understand its consequences.  It’s inevitable that the world is going to change and it’s inevitable that you’re going to be involved in that change, and it’s inevitable that you’re going to benefit from that change if you focus on your talents and motivations, inspirations:  you are going to be a thought leader of the future from where you stand today.  But, it also behoves us to think deeply about what that means, the ethics, the moralities and the issues that arise from that position that you hold.  The university is becoming a key part of the future.  This university has been an enormous part of my past, I’m hugely engaged and respectful of the university.  You should be too.  You should look back and see what this has done for you, and even find ways to continue to engage as an alumnus, or perhaps in an advanced degree from the university, perhaps in bringing other people to the university.  Certainly, encourage people to understand the value of the university that has such a practice-based culture, such a strong industry engagement, strong way of creating graduates who can do things from the moment they start work.  And even, for most of you, start work before you graduate.  That’s very important.

Australia stands incredibly well positioned.  When I say that, it is because most people say the reverse – you’re told that we are weak in the position in the world – that the only place you can go is Silicon Valley; the only real businesses are overseas; that Australia is good at mining and banking but everything else is a bit weak.  That is just wrong.  It’s an attitude that belongs in the past.  Where we stand today, with all the opportunities in front of us, we have enormous benefit -we have a very stable society, a strong rule of law, a society with very low corruption, with very strong economic credentials, with enormously powerful academic institutions to drive us.  We are not without our problems.  We have issues.  We are not bringing in enough females into technology – a supply-side problem that starts in the earliest days of primary school, and with the social environment that happens in the family and in society.  But, we can overcome these things.  We stand as an opportunity for the future.  Australia is uniquely positioned in time zones.  People think: well Australia is a long way away.  I do business with the Americas in the morning, I do Australian, New Zealand and Chinese business during the day and European business in the late afternoon.  My days are long.  That gives the company an enormous reach that other companies don’t have because of their location.

Silicon Valley: is seen to be the creative hub of the world.  It does some of that. But it has become inward-looking and very expensive to be in.  The one thing Silicon Valley has is a lot of private equity and funding.  It’s expensive and difficult to hire people in Silicon Valley; very tough to grow a business in Silicon Valley but it is easy to get funding.  Wisetech Global, however, went its entire life and never took private equity.  Nor did Atlassian, another very famous Australian company. Recently we took some funding to help with the pre-IPO operations.  Atlassian took very little to get onto the NASDAQ.

Australian companies have the advantage of not being able to get funding easily.  I’ll say that again.  Australian technology companies have the benefit of not being able to get funding easily.  That means you need to be self-sufficient.  You have to know how to wash your own face.  You have to be able to build a business that is profitable from the very beginning.  That makes a much better company and a much better industry and a much better society.  Money isn’t an answer for everything – it is sometimes the biggest problem.

You stand in Australia as a place of opportunity – with all the possibilities of the future, and all of the responsibilities that this entails.  You and everyone around you can help change the world.  It’s all for you to do.  You have to be motivated.  You have to have the right inspiration, and you have to keep focussing.  It took me 23 years to get the company to market.  It wasn’t a short job.  I didn’t get there *fingersnap* overnight.  It took a lot of effort, a lot of time, a lot of learning, and every one of you can do the same thing.  I started with very little – just some smarts in my head and the drive to make it happen. 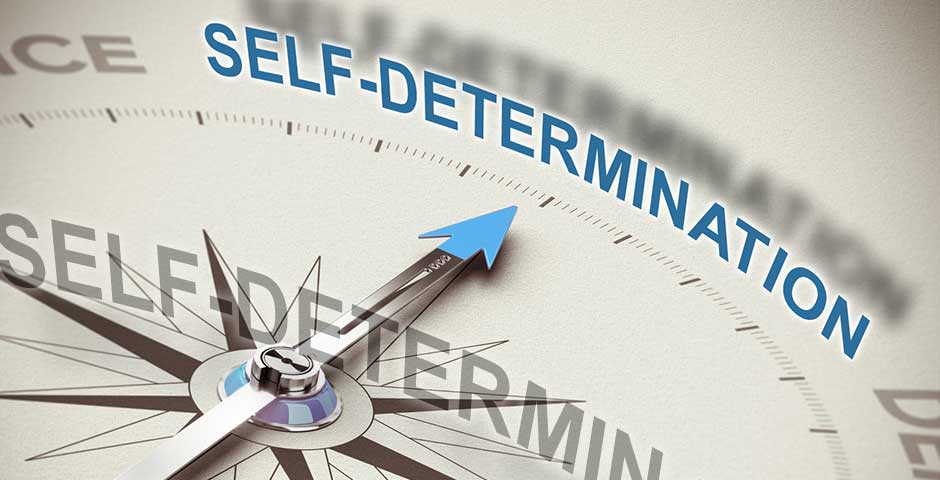